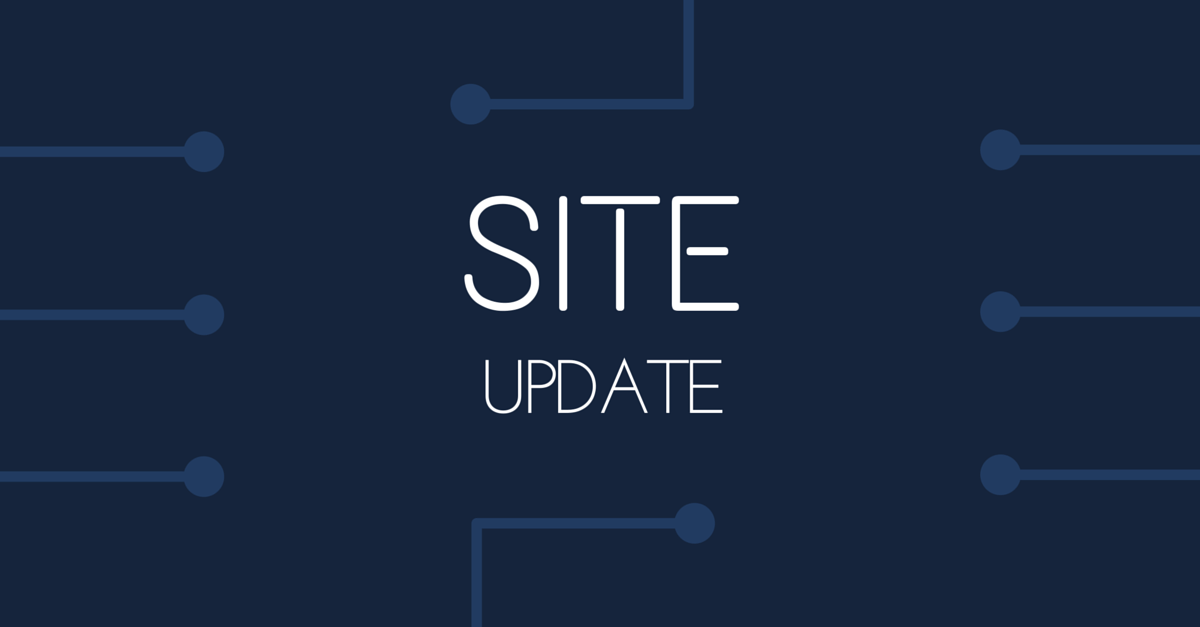 I Sold Niche Site #2 (Plus An Update)

First, I’d like to apologize for my extended absence in not updating the blog for a while. I’ve had a lot going on these past several weeks, which you’ll read about in the update below.

The main reason for the lack of new posts is because I sold my Niche Site #2!

About six weeks ago, a buyer reached out to me via email and was wondering if I had any interest in selling Niche Site #2. (This person is somewhat well known in the internet marketing space, though I will be keeping his identity anonymous per his request). Regular readers of the blog know that Niche Site #2 had been growing steadily over the past several months, and was approaching the $2,000 per month threshold, nearly on auto-pilot.

I initially told the buyer I hadn’t really given much thought to selling the site, but was curious to hear if he had a number in mind. Since I make my income reports public, he knew exactly how much NS2 was earning, so clearly he must have given thought to how much he was willing to pay.

As many of you know, in the niche site field, niche sites are generally bought and sold around that 20x-25x monthly earnings clip, as it’s done on Empire Flippers and FE International, among other brokers. So going into our negotiations, we already had a framework to work around. So we started to throw some numbers around.

After a few weeks of back-and-forth negotiation over email, we reached a deal. I agreed to “consult” on the site for three months, and generally offer any advice that I could to ensure that the site continued to grow. I also included all of the PBN sites that were pointing to NS2, which was a huge selling point.

Now, as part of the deal, there are several things which I cannot disclose, and that includes the final buying price. But what I can tell you is that the purchase price was in that 20x-25x valuation, so you can give yourself a reasonable idea on how much I was able to sell the site for.

Why did I decide to sell?

To be honest, I gave a lot of thought about not selling the site and just keeping it in my portfolio. As I mentioned, the site was approaching the $2,000 per month clip, was growing at a steady pace, was not requiring much time on my end to upkeep, and most importantly, I was in the middle of a white-hat link-building campaign that was starting to see serious results, including an editorial link from BuzzFeed. So I was pretty sure the site would continue to grow, and that was part of the negotiation.

At the same time, you have to remember, this entire niche site game really is a “side gig” for me. I have a full-time job, a wife, and an entire life away from this whole internet marketing thing. So while I loved cashing those monthly checks from Amazon, the thought of being able to cash-in on a much larger lump-sum was even more enticing. While this isn’t life-changing money, the wife and I have been looking at buying a house, and this move will make that dream even closer to a reality.

The other benefit of this sale is that I was able to sidestep using a website broker and paying that 15% fee. As I noted, the buyer who reached out to me is somewhat known in the internet marketing space — someone who I already knew of before he contacted me — so that made doing a private sale a smarter move to make.

What does this mean for Niche Site Azon?

I’ve also been giving a lot of thought to this blog, and how selling NS2 will effect things over here. And the truth is, nearly everything I know about building niche sites is something I’ve already covered on the blog.

Really, if you take all the posts I’ve written, and read them in order, you could consider all the content a full-on e-book.

From finding your market, to identifying profitable products on Amazon, to performing keyword research, to writing content for your niche sites, to using PBN links to help your sites rank, all the way to growing out your site in the first six months, I’ve written about every part of the niche site building process.

Does that mean that’s the end of the blog? Not necessarily. I think I’ll be doing new posts here and there, just not as often. In terms of my portfolio, I’m really only left with NS1, and there’s only so many new topics that I can write about.

What about the PBN and Custom Niche Site services?

The thing is, over the past two months, even though the blog hasn’t been updated, I’ve still been providing services for my PBN and Custom Niche Site customers.

And these are services that I will continue to offer.

So if you are interested in any PBN links, or would like me to build you a brand new niche site from scratch, do get in touch.

So yeah, that’s what’s been going on with me and my niche sites these past several weeks. I just wanted to provide an update of all the recent developments, and if you have any questions, feel free to reach out.

Hi there, I'm Mike, the guy behind Niche Site Azon. I made $32,000 in 12 months with Amazon niche sites. This blog is where I share my tips, tricks, and tactics to building and profiting from Amazon affiliate sites.

i was checking this site almost everytime i open my laptop i was thinking what happened to mike.. thanks for the update. saw your comment on spencher’s site so theres my guess for the new owner of ns2

Hi John! Lol, no, definitely not him 🙂

It is a long time to see you update your blog again, hope to see more contents from your blog, I like your blog, your income report is very motivated, it seems that you are selling your website, and I think you will update more about it, thanks for your sharing, BTW, do you have some strategies to build backlinks?

Thanks for the update! My sites really ties in with your strategies.. I know you’re super busy but was wondering if you offer any type of coaching? Would love to hear from you to make sure that I’m on the right path.

Hi Paul, unfortunately I don’t do coaching. Hopefully most of the advice can be found in the posts I’ve already written 🙂

Congratulation on the big sale Mike.

I recently sold a site for over $50K, and planning to write the details about the sale on my next post.

Thanks for letting us know your update. Inspired. 🙂

It’s nice to finally see an update on your blog, and congrats on your sale. You can now use the capital to outsource building a new niche site, perhaps? And you mentioned that you have also sold the PBNs that was pointing to that niche site, does that mean you ONLY had links to that particular niche site from those PBNs?

Thanks! Yes, it was a dedicated PBN 🙂

Hey there. I'm Mike, the guy behind Niche Site Azon. Over the past 12 months, I have made over $32,000 with Amazon niche sites.

I created this site to share the strategies, tactics, and resources which helped to generate that income. Read more about me here.

Also check out the story of how I got started making money with Amazon sites by clicking here.

And have a look at my income proof here.

Get all our exclusive content, bonuses, and tips in your inbox